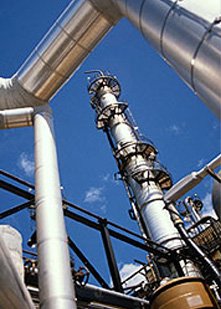 When using variable speed drives, take care not to overload the motor since the horsepower required is directly proportional to the cube of the difference in the speed.

Standard canned motor pumps can operate between 1035 and 4140 RPM without any special considerations as long as the motor is not overloaded at the higher speeds. For speeds above 4140 rpm, special motors and bearing systems are available.